With the Kansas Jayhawks pipping the North Carolina Tar Heels to the
NCAA championship earlier on Monday, there’s no doubt March Madness has kept US
basketball fans glued to their sets over the past few weeks.

However, witnessing these finely-tuned college athletes dribble, pivot
and dunk their way to stardom has got us thinking. What chance does an average
Joe like us have of turning pro and making it in basketball’s biggest league?

In the following article, we’ll take a look at the odds of achieving NBA fame and all the factors that have to be taken into account if you want to successfully make it to the top of the mountain.

In terms of raw numbers, earning your place in the NBA is tough.

With only two players from each college team being drafted to make the step up to the pro league every year, the odds of being promoted to the NBA are a prohibitive 1-3,333 against.

This stat becomes even more imposing when you consider who’s actually
eligible for selection.

With approximately 500,000 high school boys playing basketball at any given time, only 16,000 of them will go on to make an appearance in any of the three college divisions.

From there, just 110 will make at least one NBA appearance in their career, so the drop-off is extremely sharp.

What’s more, this number also accounts for foreign players too, so even
being at the peak of your powers in the US might not be enough to see you make
the cut.

I Wish I Was A Little Bit Taller…

Unfortunately, once you go beyond the raw data and start to look at
physical statistics, the challenge of making it into the NBA becomes even more difficult.

With the average male in the US measuring 5’9” and stacking up at
somewhere in the region of 197 pounds, it’s clear these are large men playing a
large man’s game.

Indeed, even the NBA’s smallest position – Points Guard – averages
6’2.5”, putting it some 5” above the norm. 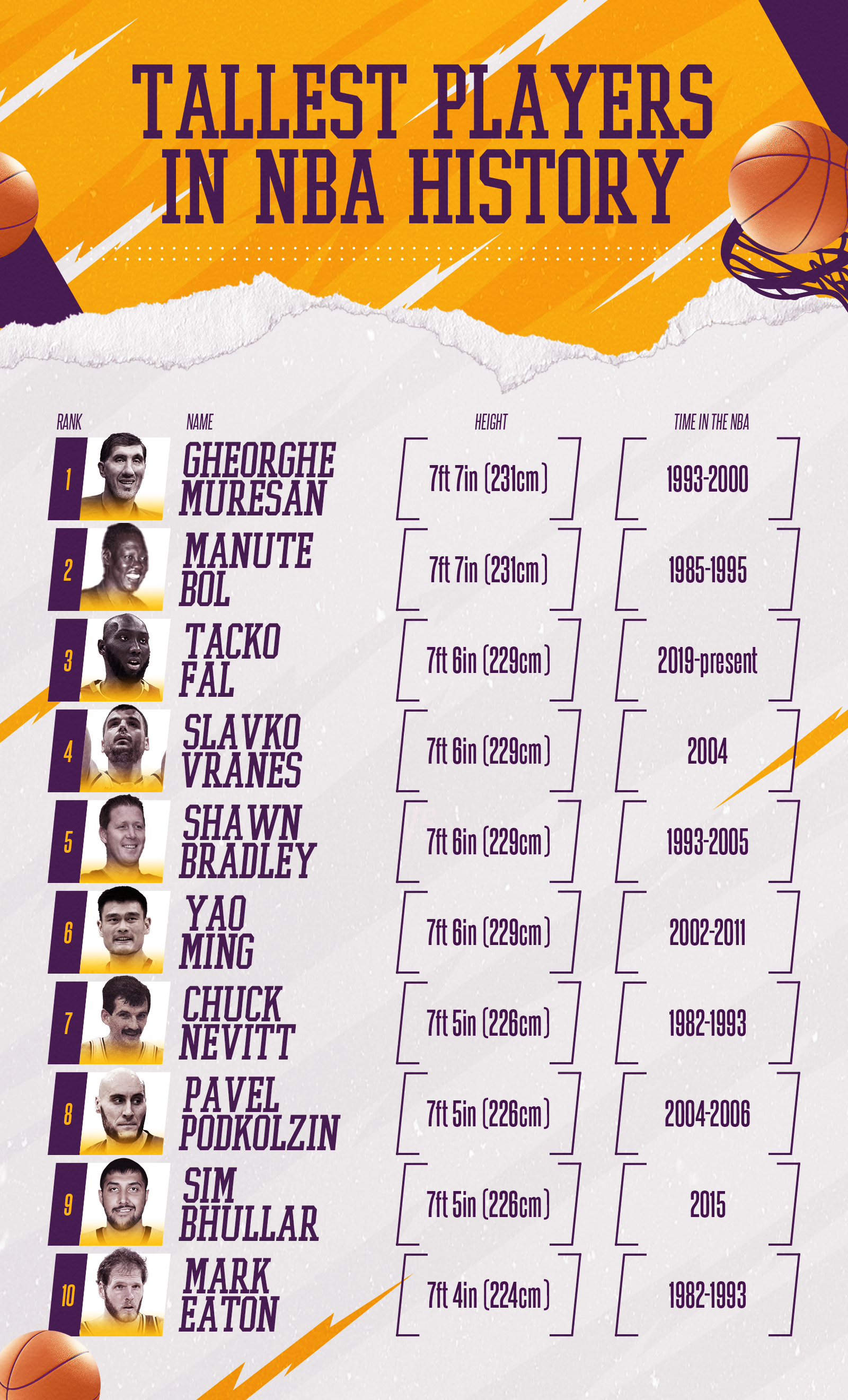 Of course, for those not blessed
with the stature of a Spartan warrior, the rise of Small Ball offers a shred of
comfort.

With NBA coaches and teams
prioritizing agility and spreading their offence in recent seasons, there’s no
doubt the average height is decreasing.

However, with larger Centres and
Power Forwards adapting their games to keep up, it would seem that for the time
being, size still matters.

Naturally, there’s much more to
making it in the NBA than probabilities and physical attributes.

The road to basketball’s top tier
is a long and arduous one and requires myriad factors to fall into place if you
truly want to have the best chance of succeeding.

Not only does practice have to be
carefully balanced with education and personal life, but sacrifices such as refraining
from junk food and too much partying must also be made.

Parents have a key role to play
too, ensuring their young stars get the support and training they need to reach
their potential.

Throw in a handful of
uncontrollable factors such as long-term injuries, timing of growth spurts and
the level of local competition and it’s clear the odds of reaching the big time
are not in your favor.

However, for the lucky few that do make it to the top, an exciting and lucrative career usually lies ahead – so keep practicing those three-pointers and hopefully we’ll see you lighting up the NBA soon.

For something similar, check out: