Over the years,
there have been several significant moments for poker.

Moneymaker’s
victory in the 2003 Main Event is often mentioned as the most important one, as
it triggered the poker boom and attracted countless people from all over the
world to Texas Hold’em.

But it’s very
likely that poker wouldn’t be anywhere nearly as popular as it is today if it
weren’t for one small gadget: The hole card cam.

It changed how
poker was broadcast on TV, making the coverage much more entertaining and
engaging for the average viewer.

The poker hole
cam invention was perhaps the single most important development in the past few
decades.

It gave viewers
at home a chance to become much more involved with the covereage and feel like they
were playing along, all while learning a trick or two from the best players in
the process.

Henry Orenstein: The Man Behind The Hole Cam

Poker first
appeared on TV back in 1972. Given the game’s popularity in the US, there’s
always been an audience for poker, but before the hole cam the game just wasn’t
a great fit for TV.

The people at
home could see the players and their actions but they had absolutely no idea
what cards they were actually holding.

Commentators and
announcers had to rely on their own skills and guessing abilities to try and
figure it out. The crucial information was missing.

While it was clear that something needed to be done if poker was ever to become mainstream TV, no one had a solution. Then Henry Orenstein came along and changed poker history forever.

Orenstein
(1923-2021) was a Polish-born toymaker, entrepreneur, inventor, professional poker
player and Holocaust survivor who came to the US after the war.

He sadly passed away in December 2021, aged 98, devastating fans around the globe. 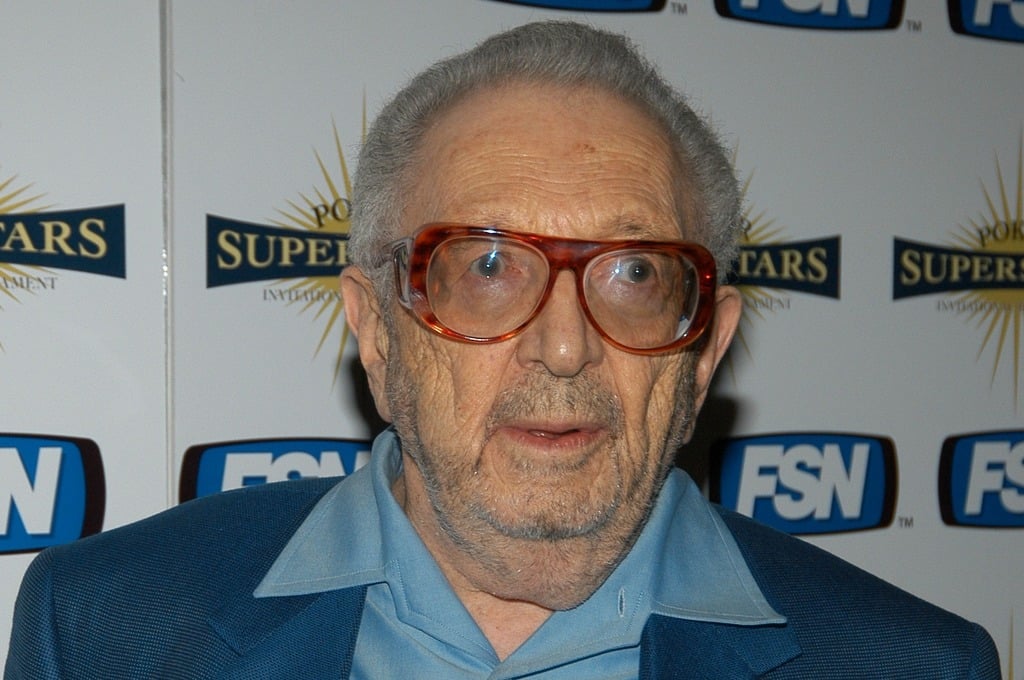 As inventor of the hole cam, his contribution to poker will never be forgotten.

He came up with
the idea when, despite his love for the game, he realized that even he was
bored watching poker on TV.

So, he sat down
and came up with the poker hole cam idea, which would become one of more than
100 patents filed under his name.

Henry Orenstein
introduced the hole cam idea to a friend and a man who played a huge role in
the development of televised poker, Mori Eskandani. 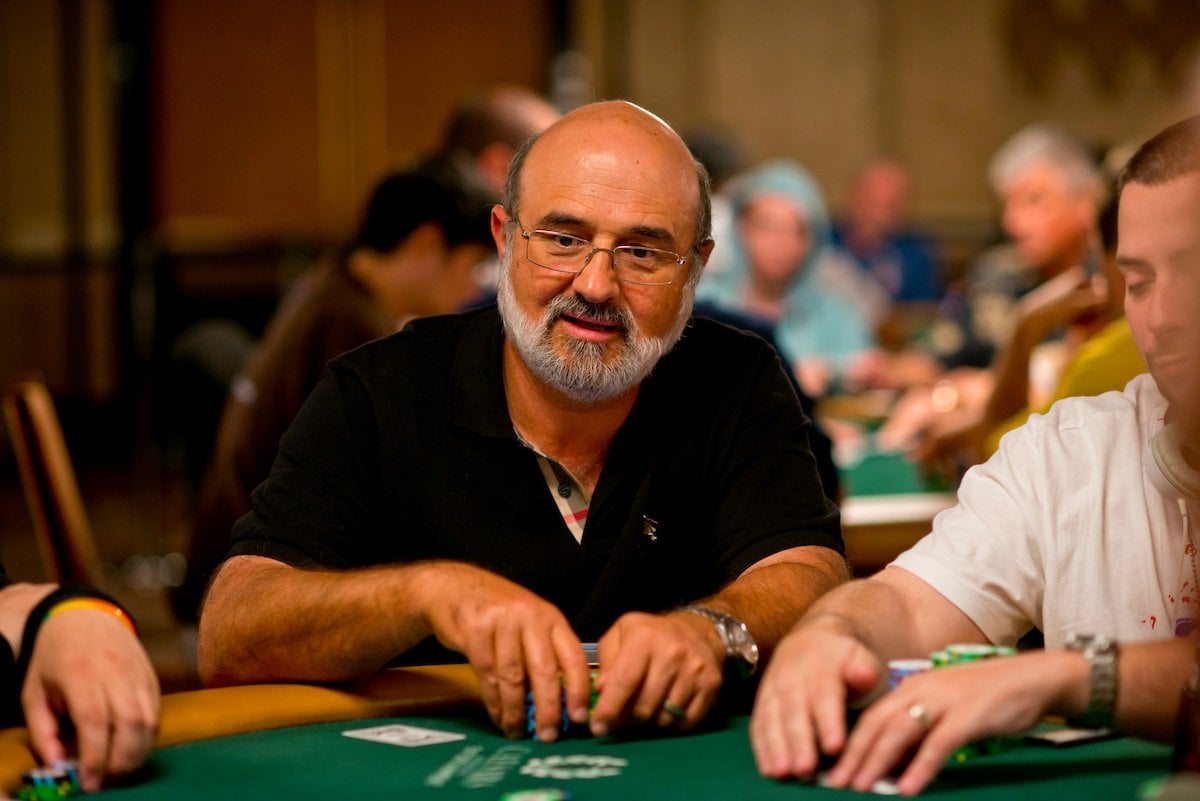 A seasoned TV
producer, Eskandani was the main driving force behind hugely successful poker
shows like High Stakes Poker and Poker After Dark.

But back in the
1990s, he wasn’t sure what direction to take, either.

When Orenstein
came up with his invention in 1995, Eskandani initially dismissed it, thinking
that professional players wouldn’t want to share their secrets with the whole
world.

Orenstein responded
that he was underestimating just how much people wanted to be on TV – and as it
turned out, he was right.

The inventor
knew he had a winner on his hands; it was just a matter of putting it before
the people’s eyes.

It took a few years, but his revolutionary invention would forever change the way we enjoy poker on TV, finally making poker shows worthy of airing during normal time slots instead of post-midnight.

The miniature
cam that Orenstein invented allowed for the filming of hole cards during hands.
This information created much more space for the commentators as they had
something to actually work with.

It also made poker
shows much more exciting and enjoyable to watch.

The camera was
first officially used in 1999, filming the UK’s Late Night Poker show.
Unsurprisingly, the show became a huge success and is one of the first poker
shows that people really remember.

For the first
time in televised poker history, viewers could keep up with the action, knowing
what cards the players were holding and what hands were folded.

It added a whole
new dimension and, despite initial apprehension, everyone loved it.

Some players who had certain concerns soon realized that popularizing poker was in their best interest as well.

After all, the only way to keep the game alive is if you have a stream of new players coming in, and what better way to attract them than TV?

Of course,
producers had to make sure the hole card information was kept safe during
filming, and only a few people would have access to it, to begin with.

This was crucial
to protect players and prevent cheating. This wasn’t just another TV show; there
were significant amounts of money on the line.

In 2002, ESPN decided to start using the hole card camera for their WSOP coverage. The camera was also used during the 2003 WSOP Main Event, which is why Moneymaker’s win had such a huge impact.

It wasn’t just
that he won, but people got to see exactly how he won, seeing every big
hand and every significant bluff throughout the tournament.

This made it
much easier for the average viewer to identify with the winner.

After that, all
poker shows started using hole card cams. Once people were given a taste of coverage
with hole cards, there was no going back.

And it made much
more sense for TV houses and producers since poker shows were finally picking
up some traction.

It turned out
Henry Orenstein was right on the money with his thoughts about poker.

It’s an exciting
game and people can definitely enjoy watching it, but it doesn’t make much sense
to watch poker on TV without knowing the players’ hole cards.

As soon as that
issue was resolved, the viewership went through the roof. 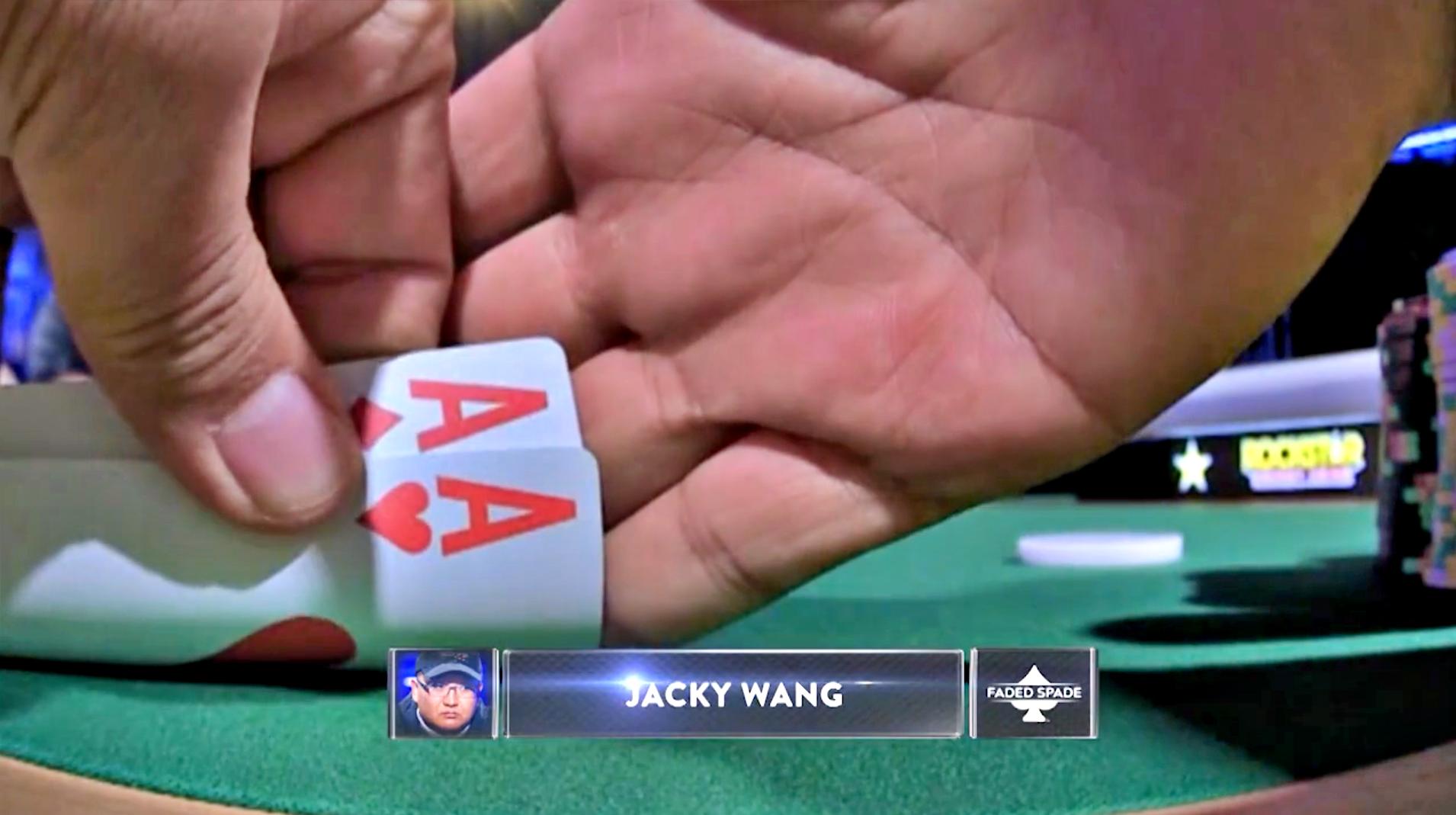 From Hole Cams To RFID Cards

If you’ve been
watching new poker shows, you might have noticed that hole card cams are
nowhere to be seen. Albeit one of the greatest inventions in the game’s
history, it’s become somewhat obsolete today.

New technologies
make it even easier and more convenient to read the players’ hole card
information.

Modern-day poker shows mostly use Radio Frequency Identification (RFID) cards, which have chips embedded in every card in the deck.

Tables are equipped with RFID readers, which capture this information and send it to production.

RFID cards are
more convenient for the players, as they don’t have to position their cards
perfectly in front of the camera.

In the old days,
it was quite common for viewers to miss the information on one or both hole
cards simply because the player didn’t flick them properly.

You could say
that RFID cards are a natural evolution of poker hole card cams. It’s the same
idea, just using advantages provided by modern technology to make everything
even easier.

Of course, like all
tech, RFID cards are also susceptible to certain risks, so producers have to
make sure the information is guarded, especially as many poker shows are
streamed live, with little or no delay.

We Owe A Debt Of Gratitude To Henry Orenstein 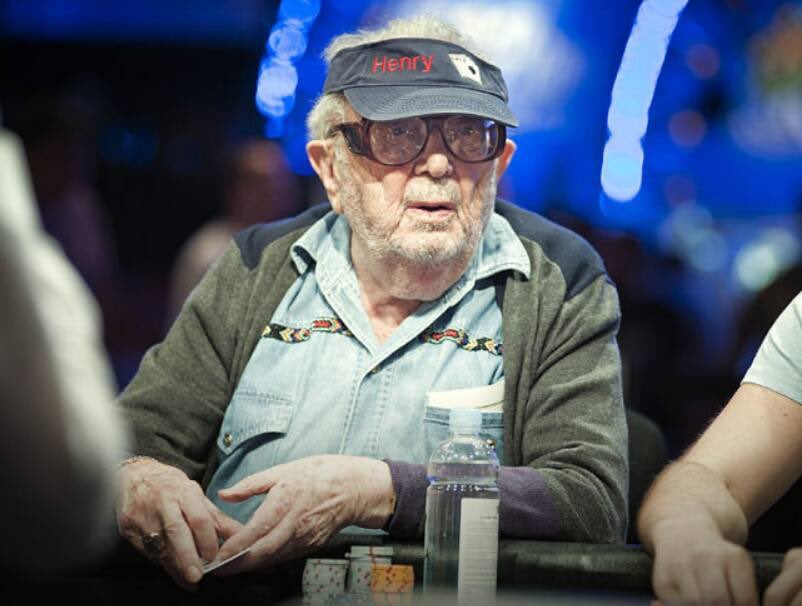 It’s safe to say
that if it wasn’t for the hole card cam invention, poker would never have
become as popular as it is today.

It was thanks to
Orenstein’s brilliant idea and his willingness to see it through that televised
poker exploded and never looked back.

Professional
poker players certainly owe some gratitude to him as well. Thanks to his
invention, which made poker so popular, the game was flooded with newcomers.

This meant the game continued to grow over the years and today tens of thousands of people flock to Las Vegas each year to play in the WSOP Main Event.

The hole card
cam gave everyone an opportunity to see a poker mind at work. It allowed
viewers to experience the excitement of big bluffs and crazy hero calls
together with the players.

And it was that
feeling more than anything else that got people interested in poker.

There are very
few games where you can experience such adrenaline rushes while sitting at the
table, and the hole card cam made it possible to transmit that feeling to the
homes of countless people across the globe.

Will the poker
industry ever see another invention as big and impactful?

It’s really hard
to imagine, but who knows – perhaps there is another inventor out there with an
idea that will transform the poker landscape.

We’ll just have
to wait and see.