From Shutthefrontdoor to Hahahahahaha – when it comes to funny horse names, the Grand National has rolled out some beauties over the years. And even with the strict rules of horse-naming in place, owners have still managed to invent a plethora of funny horse names, some of which against all odds still made it through authorities. So, to mark this year’s Grand National, we’ve picked our top fave funny horse names, highlighting the ever-comical, and often ridiculous side of horse-racing…

Horse-owners are known to go all-out when naming their magnificent beasts. Whereas you’d never dream of naming your pet dog “Shakalakaboomboom”, when it comes to horse-naming it seems that social etiquette takes a back seat and that creative expression rules. There are rules of course: no politics, no vulgarity and no naming after someone famous. With that said, here are our fave funny horse names that have made it past authorities.

Seemingly appealing to a more male-based audience, this flirty name has no doubt won a vote or two among the lads. The extra attention certainly paid off too, as it came 2nd in the Grand National in 2002.

Line up class, it’s time for the morning assembly… or the name of the 4th place winner at the 2016 Cheltenham Festival handicap chase. Ah-em, there’ll be no horsing around in today’s assembly, please.

How on earth the commentator kept a straight face with this one… is anyone’s guess. They no doubt had the entire commentary box in stitches – well they do say that laughter is contagious. 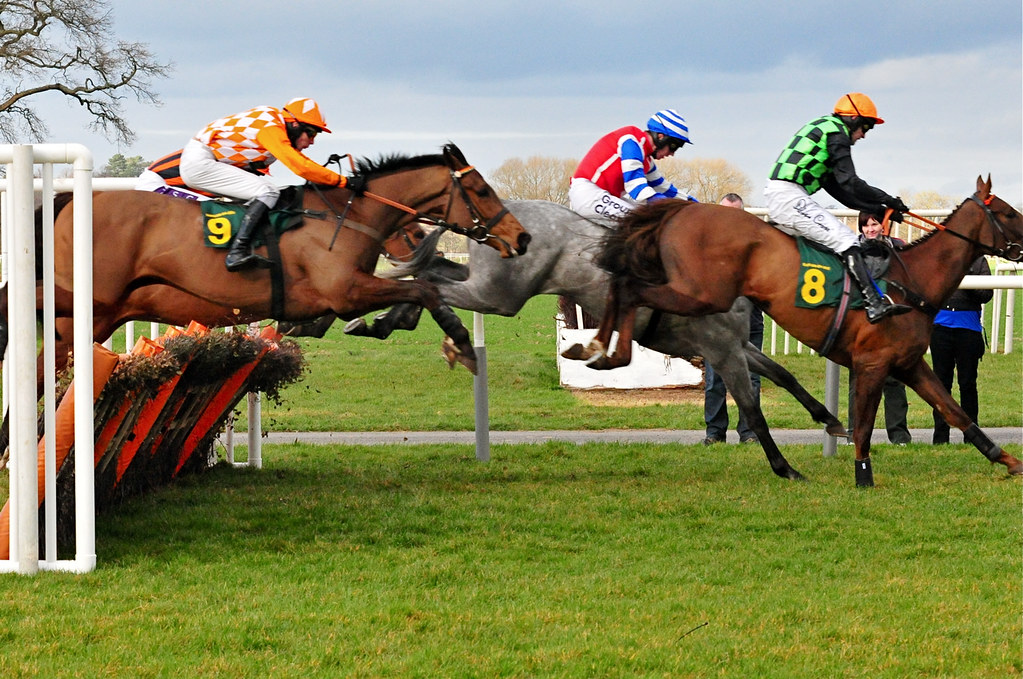 Nobody wants to see a wounded warrior, but I suppose they were asking for it with that name. In fact, this very warrior fell before the finish line in the 2017 Grand National – hopefully not too wounded, mind.

We all know what Shutthefrontdoor is code for, you rude lot. Well it certainly did the job in gaining popularity in the 2016 Grand National – quite the favourite, t’was.

I’ve heard of chocolate being the preferred choice for pleasure-seekers… but this is bordering on inappropriate. Despite racing authorities usually frowning on sexual innuendos, Better than Sex still managed to make the cut – the commentator no doubt did a great job of keeping a straight face in the heat of the moment.

“Those hedges are my supper!” That’s all Hedgehunter could think of when they it the 2005 Grand National steeplechase. There’s no hedge too big or small for this Irish beauty. 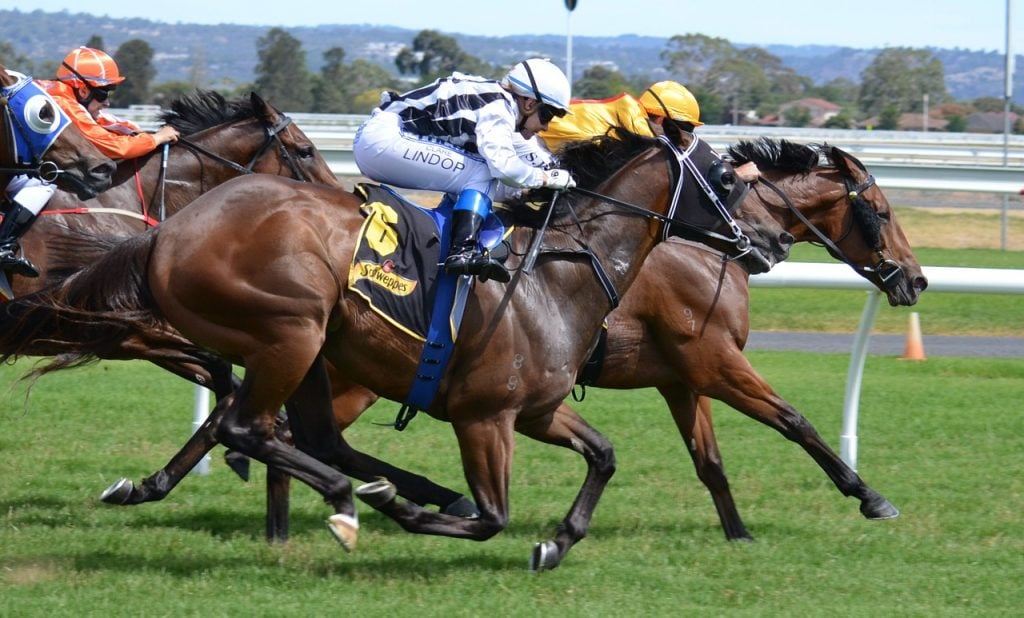 A weird one to hear over the tannoy, punters perhaps got confused and thought they were about to make a purchase. Well, that’s one way to get the bets in.

Is it ever a good idea to blow your own trumpet before you’ve given it a go? Maybe not then, as Gallant Approach finished last in the 2007 Grand National. Oh dear.

On the other hand, Tumbling Dice did live up to its name, tumbling all the way over at the third fence in the 2008 Grand National… maybe something more generic then?

Yes, something generic like Flaked Oats is not only a modest name, but a hot bowl of flaked oats is what every jockey needs before a big race.  Modest AND practical. 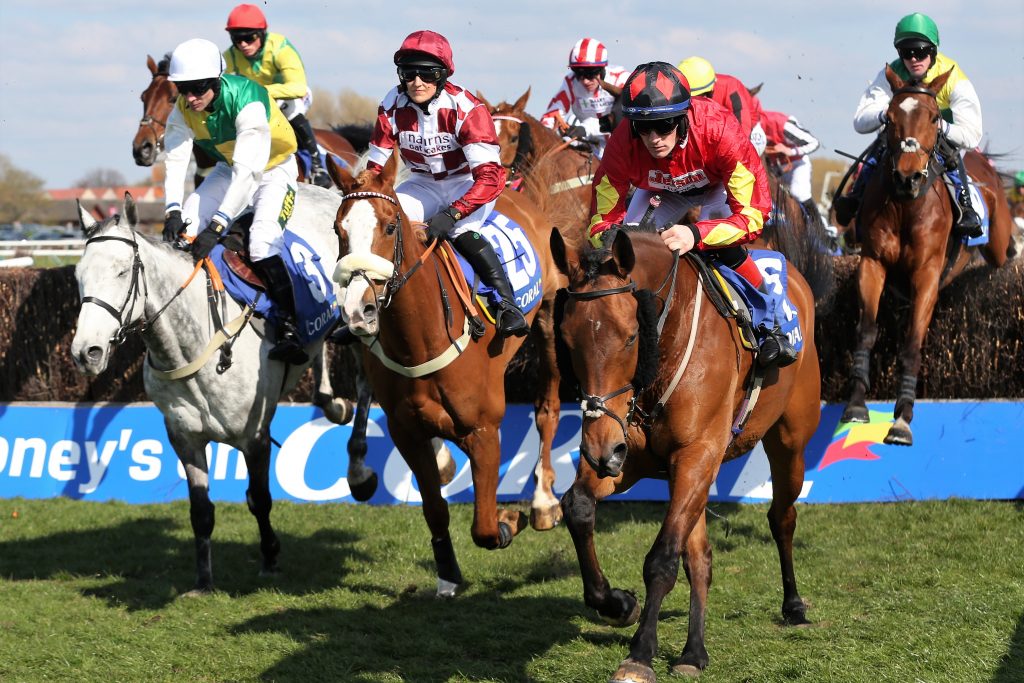 A name you’d expect to roll quite easily off the tongue for a disco DJ perhaps, hhhmmmm… but not so much a horse-racing commentator. We bet some hips were popping though.

Sounds positively scrumptious, and surely a winner for all you chocoholics. Alas, that was not the case for Brooklyn Brownie, who fell at the second fence of the 2009 Grand National. Not such sweet victory after all.

Oh, the irony of this one. Becasueicouldntsee actually lost its rider on the racecourse in the 2021 Grand National – because he couldn’t see him. You couldn’t make this stuff up.

The horsey sequel to Eat, Pray, Love, how can you go wrong with such a bundle of positivity? Winner of two hurdle races and four rules races to name but a few, livelovelaugh has certainly got OJO’s vote. Just pop a “fair” into the mix and we’re all in.