In the last year or so there seems to have been
a dramatic increase in online advertising that offers amazing items for
incredible prices but is in fact a complete scam.

Imagine a glossy video ad that has all the
elements of a brand-new device but is so cheap that you are easily drawn to
click ‘buy’ before really analysing who is selling and why.

About a year ago, I searched online for some new
cargo shorts and a few hours later – as if by magic – an ad for exactly what I
was looking for popped up on that popular social media site we should all stop
using.

I opened the ad, watched the promo, looked at
the catalogue and picked out a pair of shorts which arrived within about three
months, despite selecting ‘express shipping’!

By this time, I had danced with the payment
system to try and reclaim my funds but to no avail and had already bought
another pair and gone on the trip I’d planned.

But when they arrived, they were so badly made
that it was almost funny and while they were not expensive, I felt I’d been careless
and was suitably annoyed with myself.

About a week ago, I did it again and this time I
knew immediately that I’d made the same mistake. 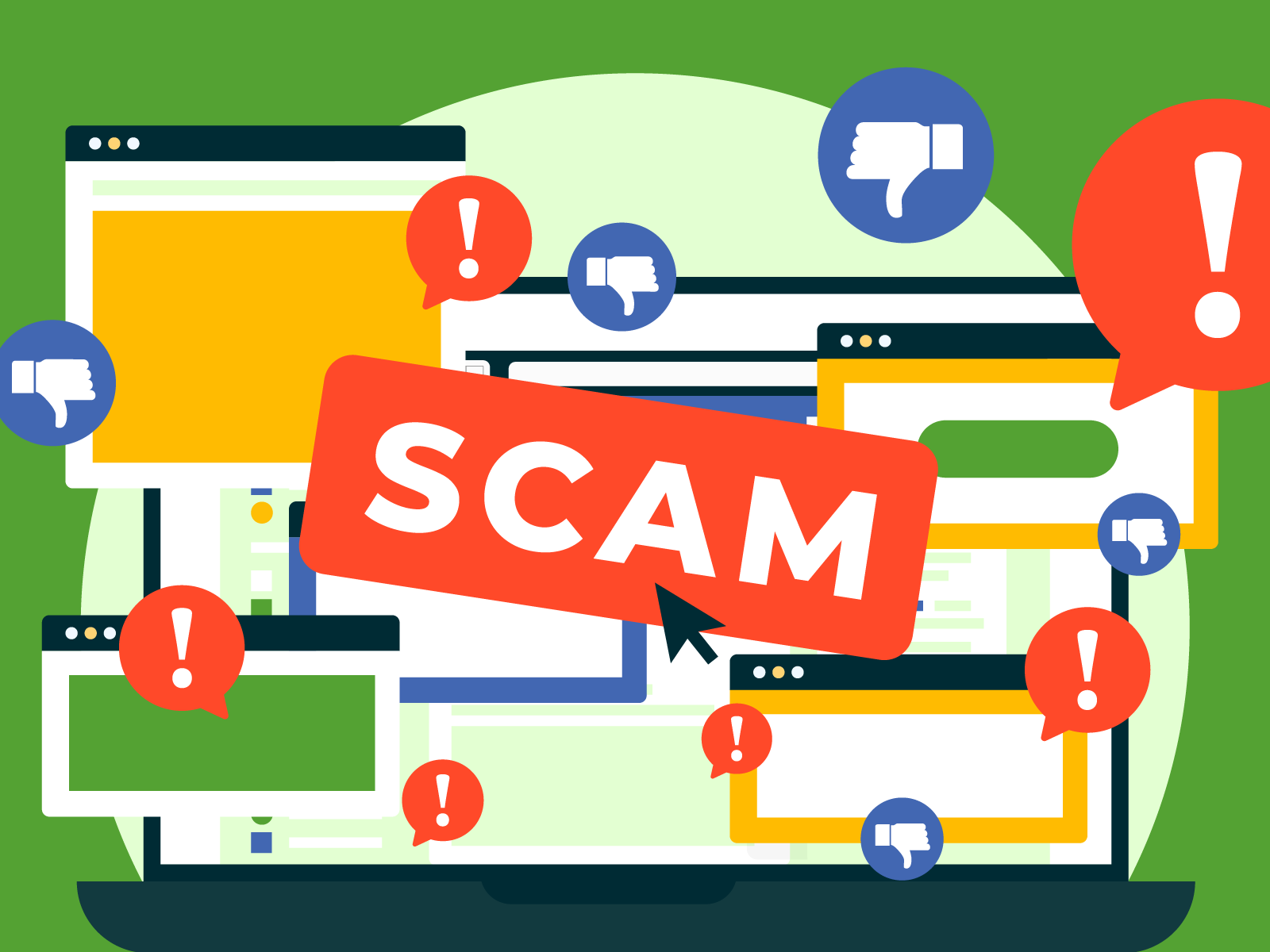 As with all deception, the signs are not always
present or easily apparent but generally speaking, these types of online fakes
have a few hallmarks you might notice.

The main tip-off tends to be the name of the
company that often seems to be the result of grabbing a random fistful of
scrabble tiles.

The names make little sense, have no meaning in
any language and are probably one of thousands of hit-and-run identities used
to make sales before being banned or shut down only to pop up again with the
same content, same bogus deals and same graphics but a different bullshit name.

The text used to advertise may also be very poor
English and this is another giveaway unless the company states it is not based
in an English-speaking country.

Scam ads tend to force the impression that they
are in the UK or the US and not in China (or elsewhere) but this deception is
often a tip-off for the greater lie (that you will not receive what they’re
claiming to sell).

The price is also a dead give-away on some
items.

For example, I once searched for silicone horror
masks and my social media exploded with ads for incredible masks at bargain
prices with videos that looked like a scene from Mission Impossible as
old men, demons and Frankenstein monsters removed their faces to reveal an
entirely different human underneath.

And the price was around $30 (plus shipping), so
who could resist?

On this occasion, I was not remotely tempted but
lots of people fell for these fake ads.

Knowing how silicone masks work and how much
they cost, it was easy to see through this.

But many people didn’t and there’s a rich vein
of pissed-off Halloween fanatics who received thin, unpainted latex masks with
cheap nylon hair stuck to eyebrows or beards.

The cargo shorts I bought were around $20 so
cheaper than the pair I ultimately bought from a UK company but there were some
subtle differences in the pair from China.

They would maybe fit a child, the buttons were
not sewn where they were supposed to (and with very little thread) and the
material would not be able to compete (in terms of quality and strength) with
whatever you last blew your nose with.

They were so bad, they looked like I made them
myself!

A sure-fire indicator you have fallen for a
bogus ad is that after reading the website, the advertising and the online
catalog in English (or your local language) changes to Chinese characters when
your purchase completes.

This is not to say that all Chinese companies
are all swindlers but if they present themselves as a Western company with
Western locations and then switch at the last minute, you’re almost certainly
not getting what you hoped for.

Many of these tip-offs require a little caution
to notice but late night, after a few beers and a movie, it’s possible ‘yours
truly’ might have recently fallen for an ad with a believable name, a funny but
intriguing product and professional graphics, text and video.

The product appeared on my feed and in this
case, bore no relation to any past searches or interests.

It was a cooking item that claimed to help roast
a chicken in half the time with a clever method for infusing flavour using a
comical, almost phallic device similar to The Beatles’ Yellow Submarine. 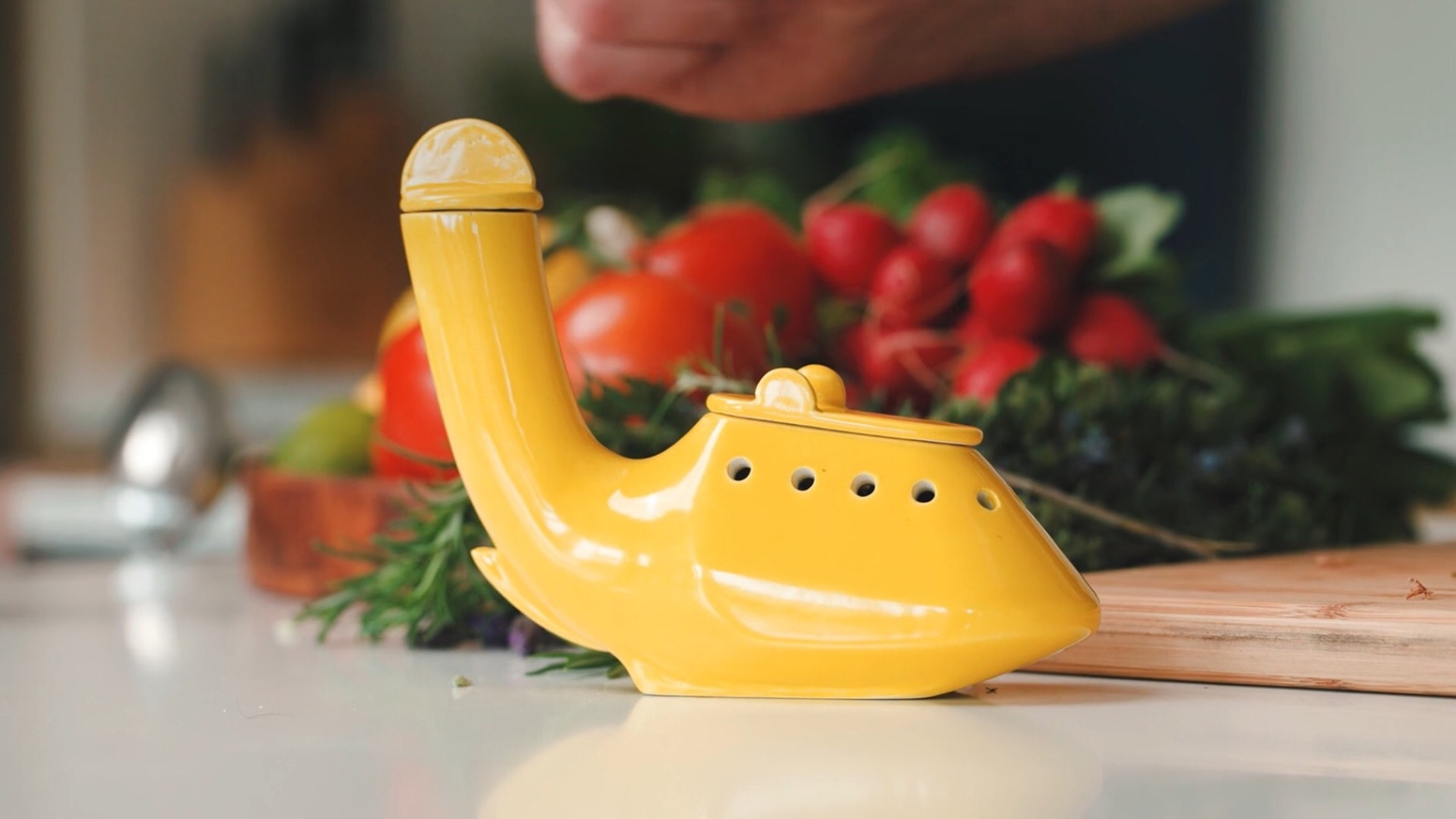 It was intriguing enough to click on and from that moment I found myself watching a well-produced video with high-end graphics and a promise to send me one of the first models made.

So I clicked ‘BUY’ with confidence (thank you,
beer!) and was perfectly happy until I completed my purchase and was told my
funds had been sent to a Chinese company, whose name was written in Chinese
characters. 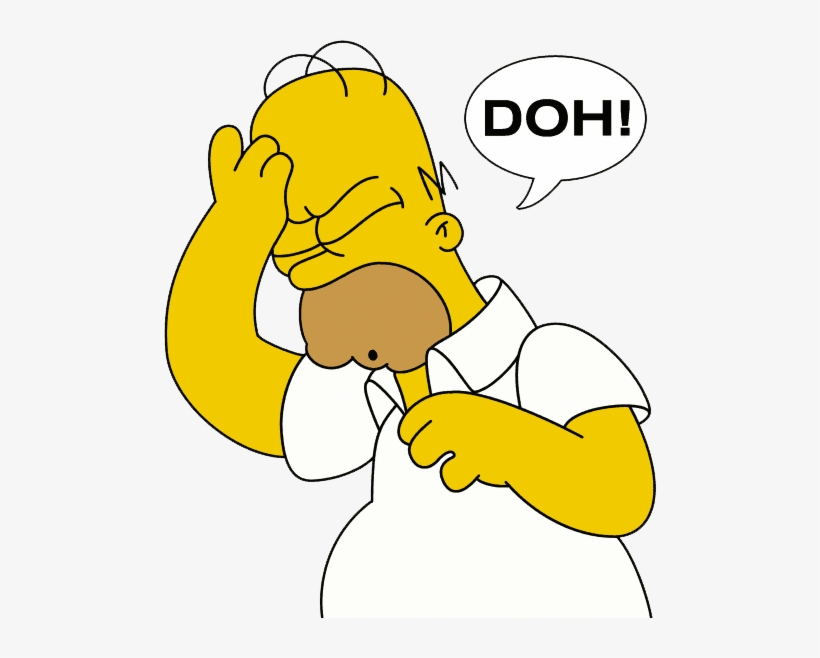 Right away, I knew this was all wrong, so I
jumped onto my computer and searched the name of the product, which was in fact
the exact name of the item they appear to have ripped off.

Sure enough, I found their recently funded Kickstarter with all of the elements that had been scrubbed and re-used by the bogus site, so I immediately contacted them to buy the real deal while raising a claim with the payment system.

I lost $40 in total and will receive either an
entirely different item or a bad fake sometime in the future but hopefully I
will also get the item I wanted from the people who made it and have alerted
them to the rip-offs already being sold after their crowdfunding campaign.

I don’t hold out much hope for getting my funds
back but now I’m secretly hoping that they send me a rip-off.

Although, since it’s supposed to be placed in a
hot oven (inside a chicken) the chances I would do so are zero.

That said, if I receive the real McCoy I will
happily report back with a side-by-side comparison.

Anyone Can Get Taken

Seriously, it’s not just an excuse.

We can’t be vigilant every second of every day
and when beer or wine or whisky is a factor, our judgement can be easily
swayed.

That being said, allow me a few words in my own
defence: the name of the store was made up of two English words that did in
fact go together so that particular tip-off didn’t exist and the click-through
to the site revealed a professional presentation in perfect English so the ‘bad
English’ tip-off was also absent.

The real lesson (for me) is to never buy
anything advertised on any social media site because these platforms allow far
too many obviously bogus ads to get through to their users and offer little to
no protection before or after people fall for these scams.

Of course, I made this same resolution over a
year ago when I received my comedy cargo shorts yet somehow managed to
completely forget this in the cold light of my phone and in the wee small hours
of the morning.